After a long struggle with heart and lung disease, Ronald Hamann was called home by his Lord on Monday, September 9th, 2019. He was born January 4, 1940 to the late Melvin and Irma (Reinemann) Hamann of rural Sheboygan. Ron attended Lincoln-Erdman grade school and graduated from Sheboygan Central High School with the class of 1958. After graduation, he entered the Army to serve his country. During his school days, Ron was a member of the Mosel Farm and Home 4-H club, showing cattle at county, district and state fair competitions. He exhibited several grand champion animals and was Sheboygan County’s grand champion showman for 1957. Following his time in the service, he worked at several area cheese factories and for JL French at its Sheboygan Falls location. His great passion, though, was his farm and registered herd of Holsteins. During those years, he sold heifers to several countries and showed quality cattle at the Sheboygan County Fair. He was also a member of the county, state, and national Holstein Association. He was awarded the county’s Distinguished Breeder Award in 2002, as well as receiving Sheboygan County Fair Open Class Herdsmanship awards in 1989, 1994, and 1995. He was proudest of showing Grand Champion bulls in both 4-H and in open class. Ron retired from farming due to ill health issues. Ron was also a member of the Eastern Wisconsin Stock Car Association and raced modified stock cars for 15 years, retiring from racing in 1976 due to a heart attack. In 2000, he was awarded the club’s “Appreciation Award”. After retiring from local racing, Ron became an avid NASCAR fan and with his wife Linda, attended many races and met most of the drivers and crews. Ron was a member of St. Paul’s Evangelical Lutheran Church in Howards Grove. He loved his Lord deeply and was not shy about his faith. He will be deeply missed by his wife, the former Linda Browne Schurman, whom he married on April 8, 1972, daughter, Kristen (Schurman) Johnston (her special friend, Steve Wappler), two grandsons, Calvin and Christopher Johnston, and their father Cal Johnston. Ron is also survived by other relatives and friends. Visitation will be held on Sunday, September 15th, 2019 between 4 PM and 6 PM at St. Pauls Evangelical Lutheran Church, Howards Grove. Pastor Aaron Mueller will officiate the funeral service at 6 p.m. with Military Honors to follow. Private burial will be at Wildwood Cemetery. Memorials will be used to help support the St. Paul Lutheran grade school. 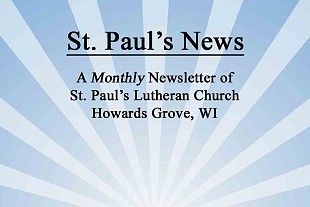 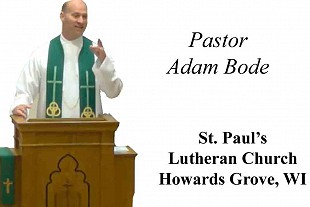 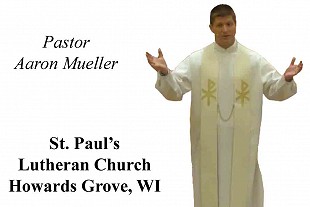